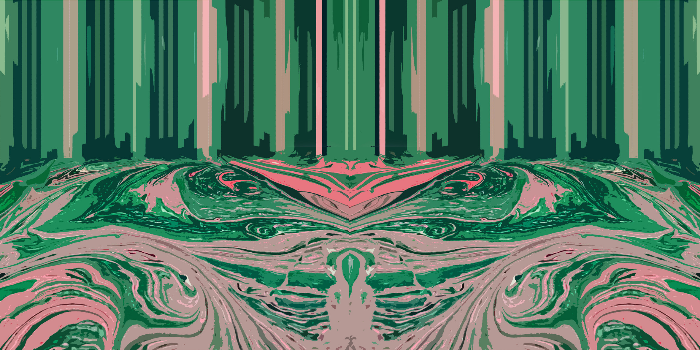 “Mountains multiply, streams double back-I doubt there is even a road,Willows cluster darkly, blossoms shine-another village ahead” (Lines from Columbia Book of Chinese Poetry, written by 12th c Chinese poet Lu Youand translated by Watson.) Chinese gardens have endless complicated networks of connecting and separating, loose, unexpected and zigzag pathways that create mystical, dense yet meaningful spaces. Qing scholar Shen Fu, an expert on garden aesthetics said: “sometimes you conceal, sometimes you reveal, sometimes you work on the surface, sometimes in depth.” Not just the gardens, but this interconnected almost rhythmic flow is found in Chinese patterns of thought, architecture, the unpredictable melodies in Chinese music and even their poetry and prose. When we play with ideas, designs, research findings, personal memories, typography, myths, metaphors, pictures and other such tools, we could either be absolutely baffled by the chaotic possibilities of allowing ourselves to be led to a world of creation or we could understand that chaos is the seedbed of creation and allow our minds feel inspired by the uncertainties. A creative mind allows itself to be free and give in to elements of chance, randomness and unpredictability. We use creative heuristics and in most caseswe hardly know how our own mind functions and thus we are unable to permit our true creative potential to rise to the surface and become a conscious attitude in our everyday lives.Randomness, unpredictability and chance can be subtly disciplined or strategically structured and creative practices can be research led, whether conceptual or experimental. This can allow us to be discerning, help us ask better questions, analyze the answers and create smarter, oddly meaningful alternate worlds and color them with bold and playful imagery. Combining critical modes of thought and knowledge with the spontaneous overflow of ideas can result in innovative ways of expanding the written form of expression. Thus, the randomness of creativity does not necessarily put it beyond the reach of scientific reasoning or critical constraints. Creativity is as complex and enigmatic as the universe itself and mostly beyond definition. The paradox between the natural flow of thoughts and scientific scrutiny defines the new emergence of the all-pervasive modern human consciousness.

“Painting picture by picture, I followed the impressions my eye took in at heightened moments. I painted only memories, adding nothing, no details that I did not see. Hence the simplicity of the paintings, their emptiness.”-Edvard Munch

Norway’s symbolist painter Edvard Munch expressed his tormented state of mind through his paintings and his writings. Psychomachia or the war within the soul surfaced in all his works andcreated deeply personal yet strangely beautiful dark graphic visuals.

On the other hand, when we read some of the translations from the Zhuangzi (476-221 BC)- thebook of ancient Chinese texts consisting of fables, poems, allegories and stories-the peculiar imagination and the rather wild flow of transformative thoughtstransport us to another universe.

When we study such works in the current context of wanting to quickly sift through ideas, images, words or sounds we are endeavoring to devise a new way of releasing newly awakened ideas. We are attempting to envision and create a new discipline through the multiple acts of looking, investigating, interpreting visual drafts by flipping sensations or integrating sensory modalities in our work. We begin by looking for physical presences of ideas and thus gathering pictorial blueprints and during the process we realize that our ideas are more like the senses than mental images. Our ideas become embedded in visual language that is shaped and lighted by engaging our consciousness to colors, textures, space, culture, ethics and memories and thusour personal universe is projected through narratives that are evocative and honest.

Charles Darwin showed us how new species could evolve through a process of blind variation and selective retention. Following a similar principle, American social scientist Donald Campbell argued that such a model could be used for the creative thought process. Whilst Campbell was apprehensive that the term blind could cause some problems-he and others after him have considered using terms such as chance, aleatoric, unrestricted, fortuitous as alternatives for “blind”. There is always something blind, random and spontaneous in a true creative process.

So let us all open our eyes, one at a time and view the world and see what perhaps no one else is seeing. Let us shift meanings, perspectives and become aware of the possibilities. Let us learn how to see and connect the unconnected and make our thoughts visible. Let us model creative thoughts by transforming the world around us. 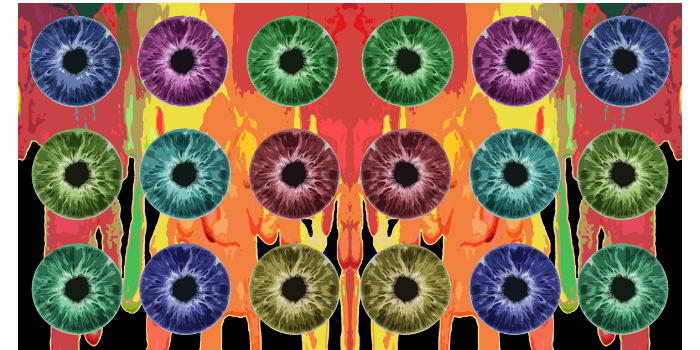 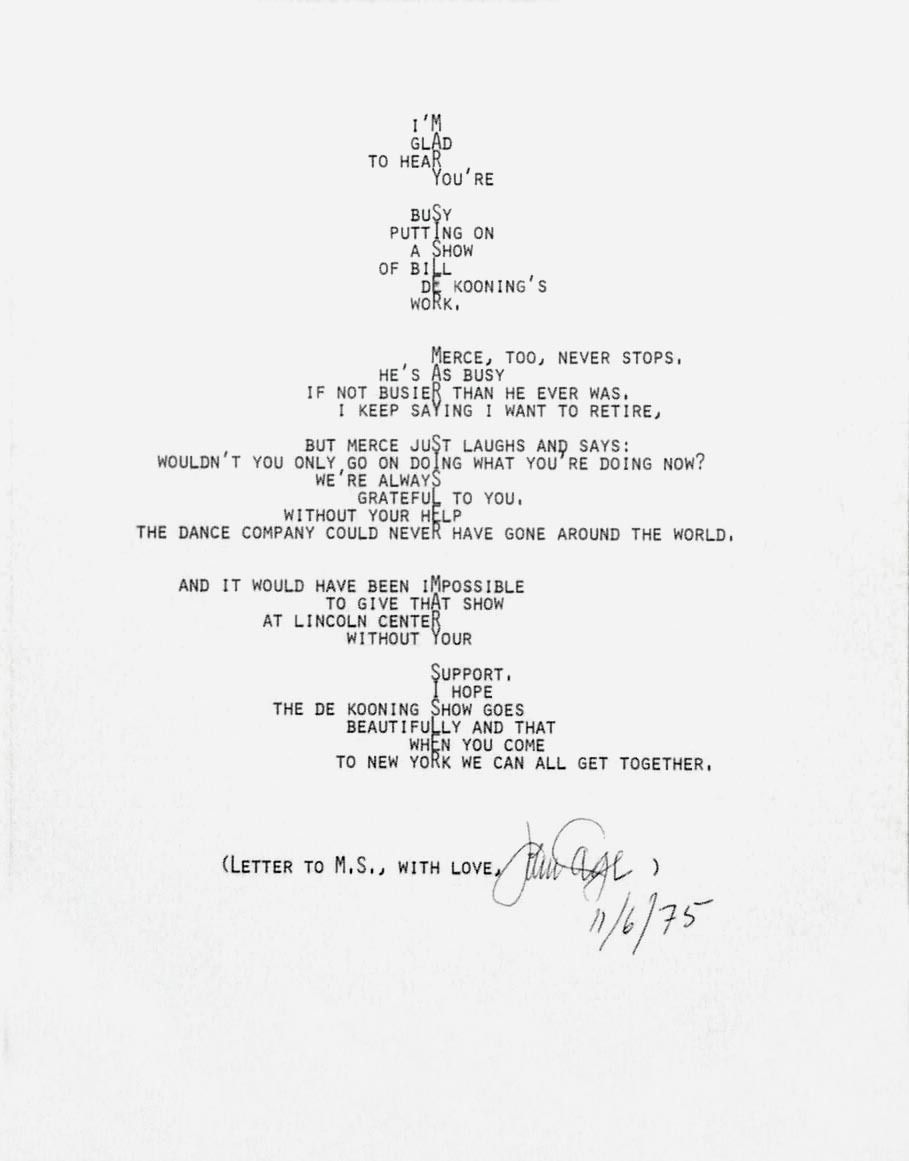